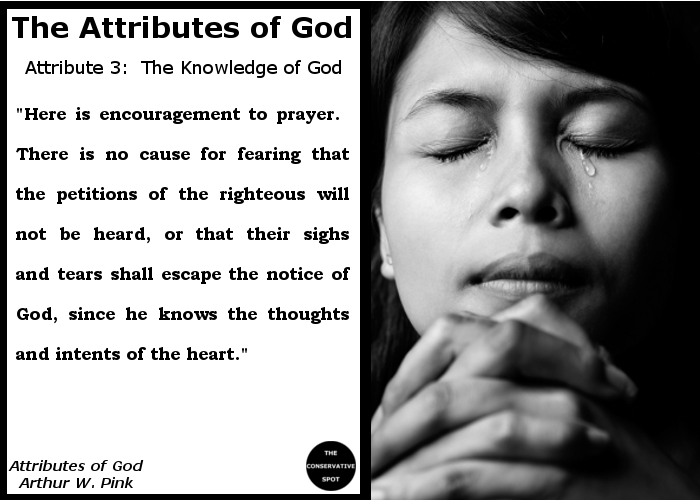 Study of Romans as given by Dr. James Montgomery Boice: Romans 1:9-12

9God, whom I serve with my whole heart in preaching the gospel of his Son, is my witness how constantly I remember you 10in my prayers at all times; and I pray that now at last by God’s will the way may be opened for me to come to you. 11I long to see you so that I may impart to you some spiritual gift to make you strong–12that is, that you and I may be mutually encouraged by each other’s faith.

Paul had a deep desire to visit the church in Rome, but was always deterred by other matters. Even though obstacles kept Paul form going to Rome he never forgot about them in prayer as the text says. He prayed for them at all times. He prayed not only for their growth in numbers, he prayed for their growth in the faith as Christians. His plan to visit was not only to be encouraged by the church in Rome, but to be encouragement to the Christians in Rome. Paul eventually made it to Rome, although it was under quite unfavorable circumstances as a prisoner. What we can glean from this part of this text though deals with how fervently Paul prayed for the Roman church and how we should pattern our prayer life after Paul’s example.

When i was a child I use to pray and nothing seemed to happen. I kept praying even though I really saw no benefit from praying. As I matured my prayer life came and went. I would never claim myself as a prayer warrior, not like my mother was in her advanced years. When mom became paralyzed I prayed that she would be healed, it never happened. When I was confused about life I prayed for clarity and guidance, it never came. When I was beaten down with depression and all of life had a sense of hopelessness I prayed for strength and deliverance, it never seemed to come. When I was hungry and scared, homeless at one point, I prayed, but nothing ever seemed to happen. I could go on talking about things I prayed and where prayer never seemed to have any benefit, or so it seems to the casual observer. What should be noticed is that most people would give up on prayer after praying so much and there seemed to be no benefit from it. Through all the difficult times and praying during those difficult times I never gave up on need for prayer. I never gave up because I always believed there was a just God who was always there during those difficult times and during the times I prayed. I always knew that God had a better sense of what I could contend with than I did. I knew that God, in His time and according to his will, would bring an answer to my prayer even if it meant leaving me where I was at the time I was praying. God was building inner strength so that at the right moment I might be able to face this world with a firm faith knowing that God was there regardless of whether a prayer was answered in a way I thought it should be answered. In I Thessalonians 5:16-18 we read “Rejoice always, pray continually, give thanks in all circumstances; for this is God’s will for you in Christ Jesus.” Our faith in God should never be based on how many of our prayers are answered and especially answered according to our desired outcome. Pray continually because our faith in God demands it.